This release note contains information regarding the CyBackup Winter Release. This document provides important product information that may not be covered in the product manuals such as new features, upgrades, and problems fixed.

New in this Version

The upgrade process for this Release is completely automated. You will not have to spend time redeploying the software to take advantage of these new features. 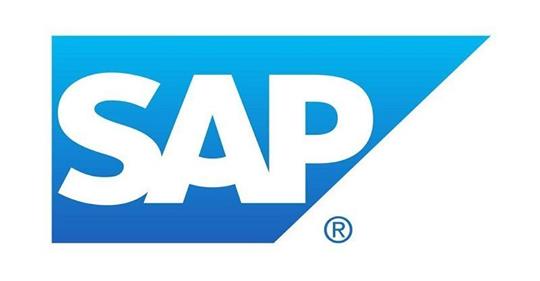